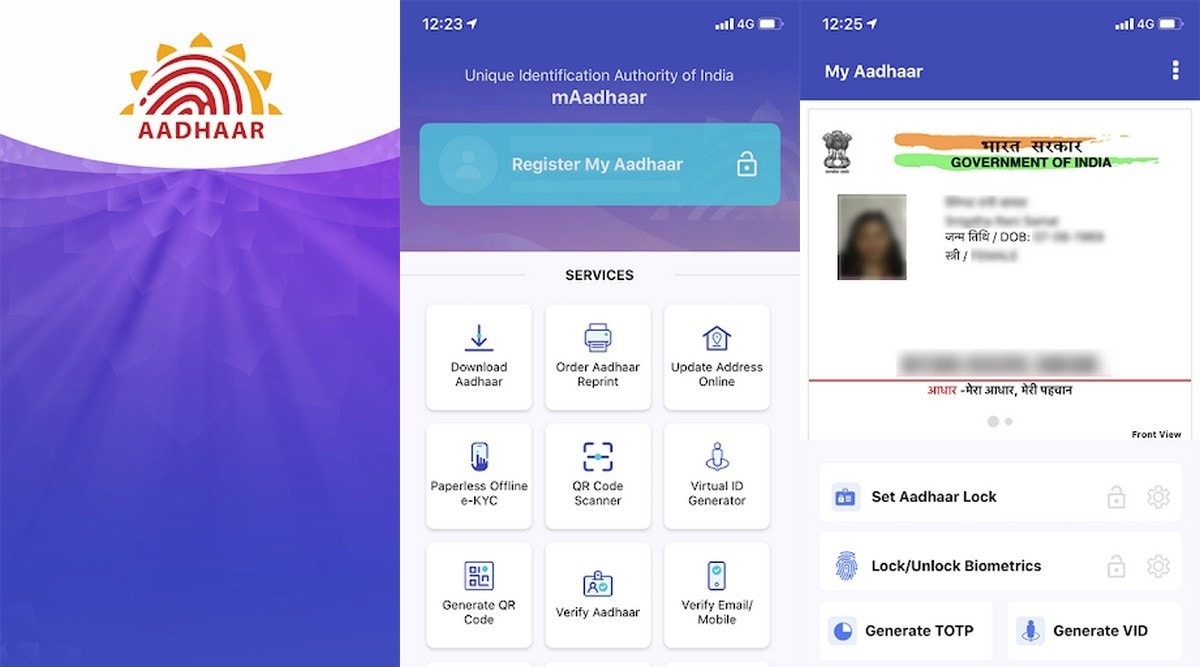 To make the mAadhaar application more secure, the Unique Identification Authority of India (UIDAI) has launched its new version, both for Android and iOS devices. The multilingual app supports 13 languages, including English and 12 Indian languages — Hindi, Bengali, Odia, Urdu, Telugu, Tamil, Malayalam, Kannada, Gujarati, Punjabi, Marathi, and Assamese. According to the UIDAI, users should delete the previous version and install the new version immediately. Also, third-party applications are not supported by the UIDAI.

Through the mAadhaar app, the resident can also lock or unlock their Aadhaar or biometric authentication.

To avail personalised Aadhaar services, a user needs to register the Aadhaar profile in the mAadhaar app. But a resident with or without Aadhaar can install the app in his/her smartphone. In order to use the mAadhaar app, the users need to have their phone numbers registered with the UIDAI. After the process is complete, the Aadhaar card details can be downloaded on the app, which will store data such as the name, date of birth, gender, address and photograph digitally on their phone.