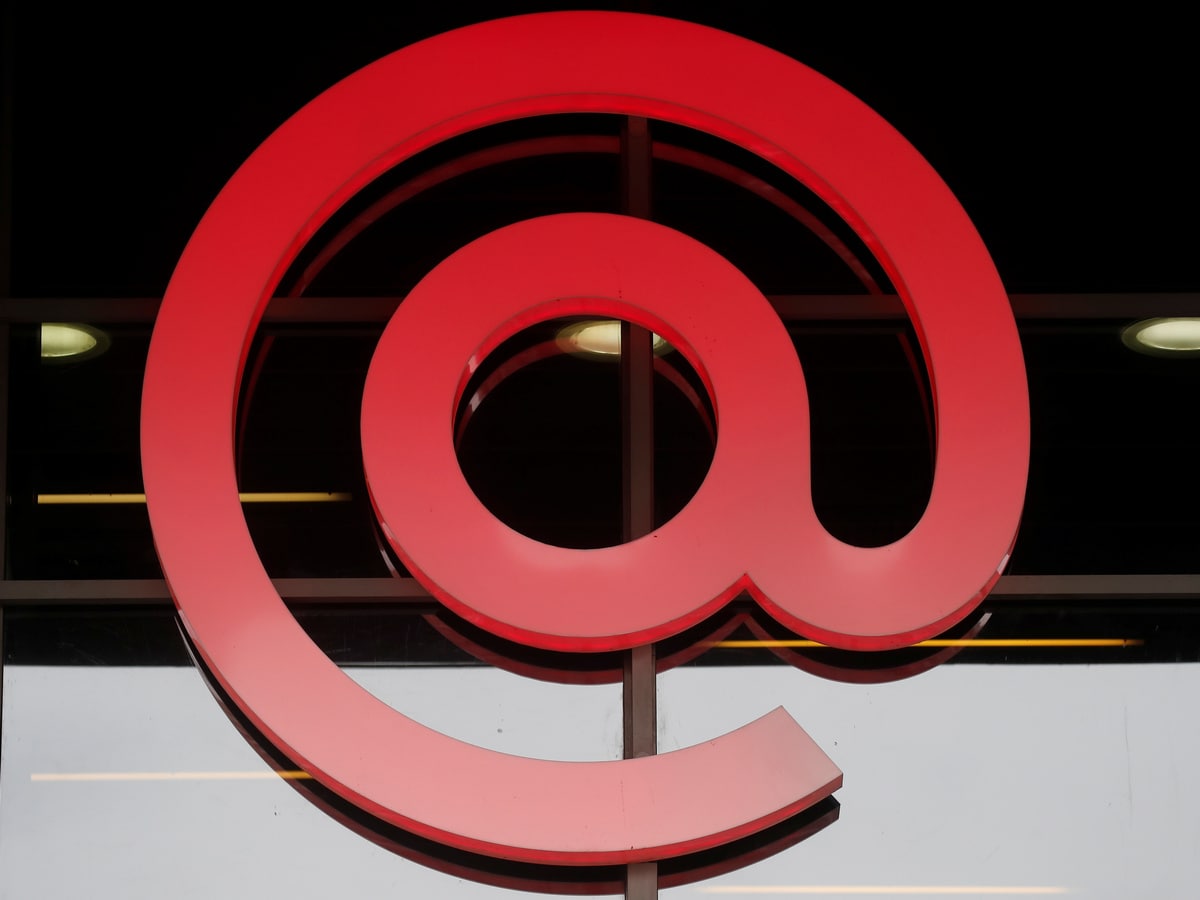 The partnership will see the two companies collaborate to publish games and make investments in Asian and European markets, the sources, who declined to be named as the agreement had not been yet made public, told Reuters.

The collaboration is set to be announced on the eve of the China Digital Entertainment Expo and Conference, also known as ChinaJoy, which takes place in Shanghai between August 2-5, the sources said.

What form the collaboration will take or how much the two partners will invest in it were not known.

The deal shows Chinese gaming companies are stepping up their hunt for new titles to bring into China – one of the world’s biggest gaming markets – after an almost year-long game license approval freeze that nearly crippled the industry. They are also expanding overseas to offset stricter government regulation and slowing economic growth at home.

iDreamSky, which is backed by China’s largest gaming and social media firm Tencent, is known for licensing a raft of hit foreign games, including Angry Birds, Fruit Ninja, and Temple Run in China.

When it listed in Hong Kong last year, iDreamSky said in its prospectus that international expansion was part of its plans.

Mail.ru, which launched its global gaming brand MY.GAMES in May, wants to use the partnership to strengthen its position in China and expand in Asia, one of the sources said.

The source added that the Russian internet firm will help iDreamSky publish its games in Russia and Europe, for example by translating them into local languages.

MY.GAMES is the biggest launch for Mail.ru Group since the company started in 2009. Its games division took in more than $118 million in revenue in the company’s second financial quarter, accounting for roughly a third of Mail.ru’s proceeds.

About 70% of the games division’s revenue comes from international markets such as the United States, Germany and Japan and Mail.ru has said that its goal is to increase that to more than 80 percent.