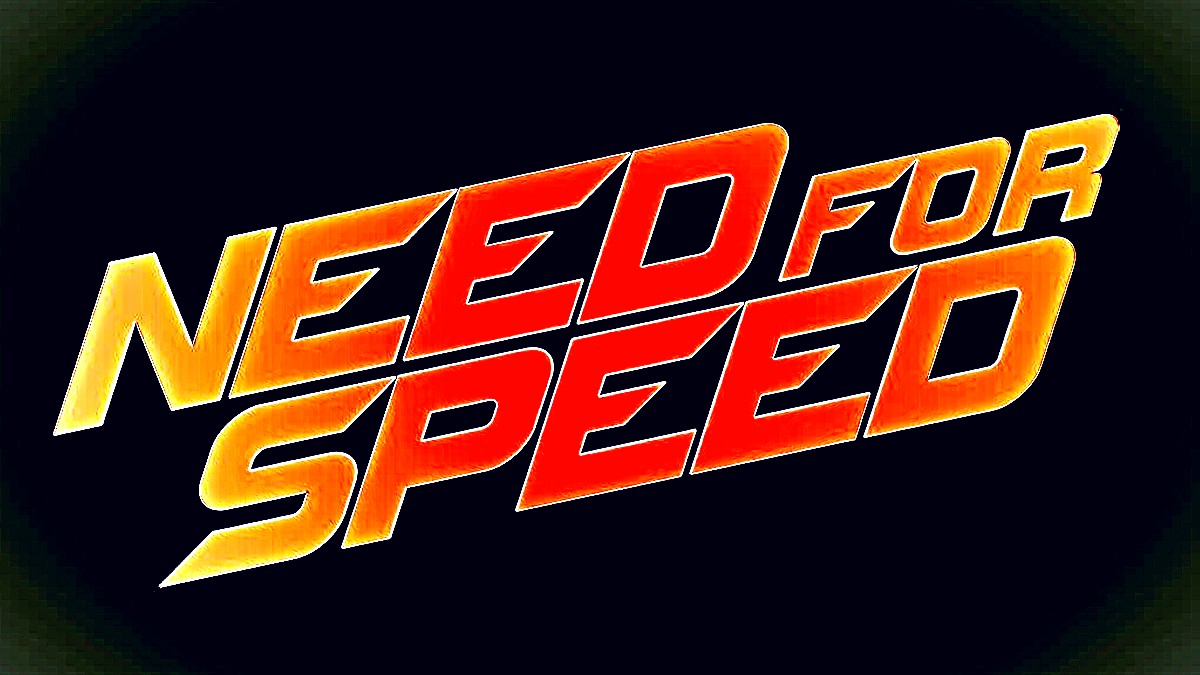 The next entry in EA’s hit Need for Speed franchise was officially confirmed earlier this year, but so far, the studio has remained mum on a possible release date or its name. That changes now, as EA has officially confirmed that the next Need for Speed game will be revealed at Gamescom. Also, a leaked product listing suggests that EA’s next addition to the series will be christened Need for Speed Heat. Additionally, the studio has silently delayed the NBA Live 20 basketball game and has shifted its tentative release date to the next fiscal quarter.

“We’ll take the wraps off our new Need for Speed game heading into Gamescom in a few weeks”, Wilson was quoted as saying in EA’s earnings call remarks. And if that was not enough, the name of the upcoming game might have already been leaked. As per a listing on Australian retailer Gameware’s website, the next instalment in the series might be called Need for Speed Heat.