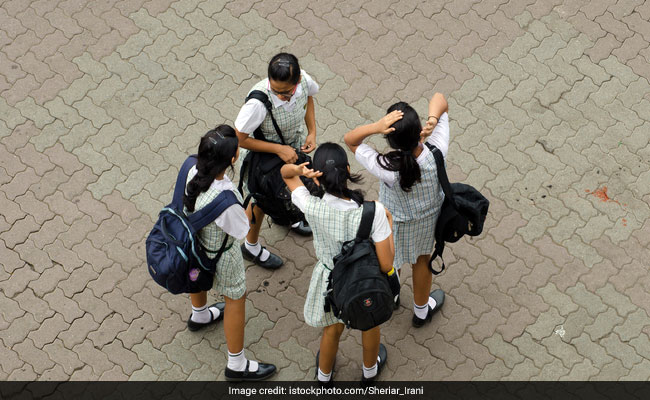 Weeks after the CBSE announced the Class 10 and 12 results, the Delhi government is working out a strategy and planning for organising special classes to improve the board results by giving special focus on subjects in which students have scored the lowest marks.

Along with organising special classes for board compartment exams starting next month, the Delhi Directorate of Education is also working out strategies to improve the overall results for next year.

These decisions were taken by the Delhi Education Department after an assessment of the board exam results.

Shailendra Sharma, the Principal Advisor to Director Education at the Delhi Directorate of Education, said the department has issued detailed guidelines to the schools to organise classes for the compartment exams for class 10.

“Similar instructions will go for class 12 as well,” he told IANS.

He said the Department looked for the students who had been placed in compartment — signifying the category of those failed in one or two subjects.

“We are helping those children to take compartment exams and pass them,” Mr Sharma said.

He also said the department is working to make a strategy for next year to help students with subjects that have seen the most compartments.

“Like Maths is a subject where most students get compartment in Class 10. So we are going to work out some strategy on how to crack that part for the next year,” he added.

On May 2, the Central Board of Secondary Education (CBSE) announced Class 12 results in which 94.24 per cent students of Delhi’s government schools passed the exams.

Delhi Education Minister Manish Sisodia had claimed that the results were the best with the highest marks in the past 21 years — and were up by 3.6 percentage points over last year.

The overall pass percentage in the Delhi Region for Class 12 was 91.87 per cent, while 8.23 per cent students across Delhi were placed in compartment.

On May 6, the CBSE announced the Class 10 results.

For Class 10, the compartment exams will start from June 2 and conclude on July 10. The Maths exam is on July 5.

The Aam Aadmi Party (AAP) government in Delhi has been widely lauded for its focus on health and education. Since it came to power in 2015, the Education Department led by Sisodia has brought various reforms in teaching methods as well as in infrastructure.

The AAP government, since the beginning, has kept aside about one-fourth of its budget for education.