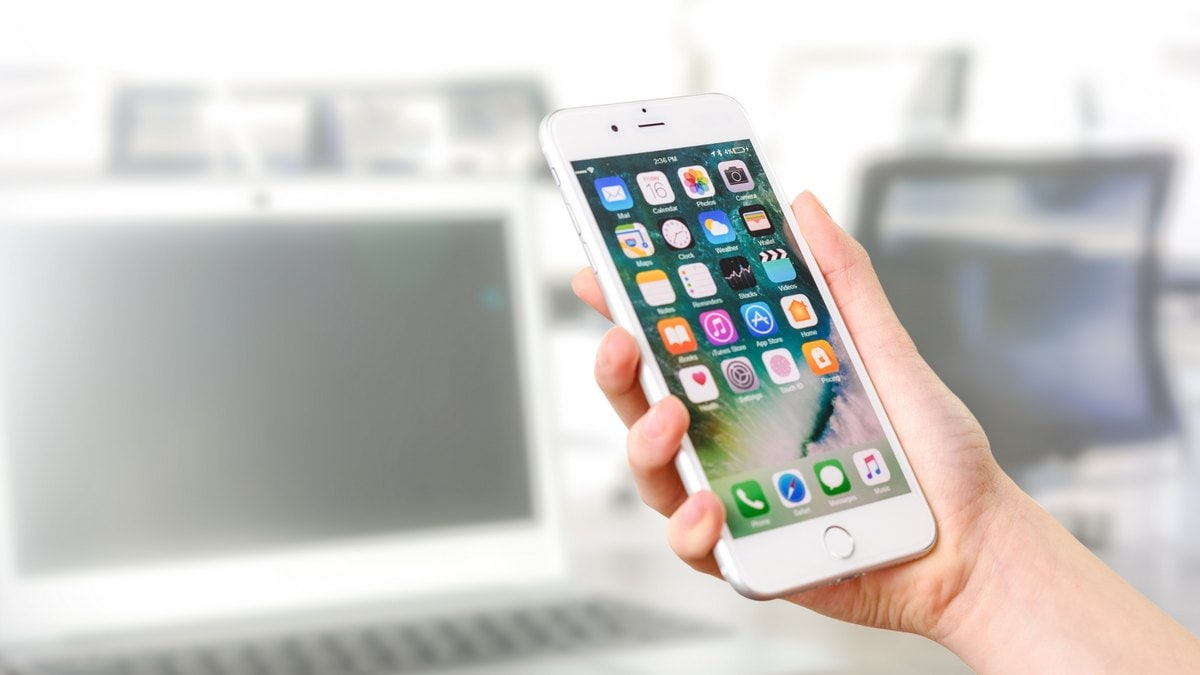 Over the span of two years, a Chinese national in Oregon sent devices that looked like iPhones to Apple, saying they wouldn’t turn on and should be replaced under warranty. He didn’t just submit a couple of the devices – he delivered in person or shipped to Apple around 3,000 of them.

Apple responded by sending almost 1,500 replacement iPhones, each with an approximate resale value of $600 (roughly Rs. 42,000).

But the devices that Quan Jiang sent Apple were fake.

Jiang, 30, a former engineering student at a community college in Albany, Oregon, pleaded guilty in federal court Wednesday to trafficking in counterfeit goods, the US Attorney’s office in Portland announced.

The presence of fake iPhones and other high-tech gadgets has become an issue in global resale markets, with some counterfeit versions operating so well it’s hard for users to tell the difference between them and the genuine products. But in the Oregon case, the makers of the thousands of fake phones apparently didn’t even have to bother with having working operating systems.

“Submission of an iPhone that will not power on is critical to perpetuating iPhone warranty fraud, as the phone will not be able to be immediately examined or repaired by Apple technicians, triggering the Apple iPhone replacement process as part of its product warranty policy,” Duffy wrote, quoting Apple brand protection representative Adrian Punderson.

The US Attorney’s office in Portland said Jiang would import the counterfeit devices from Hong Kong and submit them to Apple using various assumed names. The genuine replacement phones Jiang received would be sold in China. Jiang’s associate would pay Jiang’s mother, who lives in China, who then deposited the money into Jiang’s bank account.

Jiang received packages containing between 20 and 30 counterfeit iPhones from associates in Hong Kong between January 1, 2016, and February 1, 2018, according to court documents.

Apple realized something was amiss as early as June 30, 2017, when its legal counsel sent Jiang a “cease and desist” letter to an address in Corvallis where 150 warranty claims emanated. The lawyers said the company knew he was importing counterfeit Apple products, according to Duffy’s affidavit. Jiang didn’t respond, so the Apple lawyers sent a second letter.

Apple did not immediately respond to requests for comment on the case.

Brad Bench, who heads the Homeland Security Investigations office in Seattle, said in a statement that trafficking in counterfeit goods hurts the economy, legitimate businesses, and impact consumers directly.

Jiang faces a maximum sentence of 10 years in prison, a $2 million fine or twice his proceeds, whichever is greater, when he is sentenced on August 28. Under a plea agreement, the US Attorney’s office will recommend a prison sentence of three years, at least $200,000 in restitution to Apple.

And Jiang must forfeit his black 2015 Mercedes-Benz CLA 250 coupe.