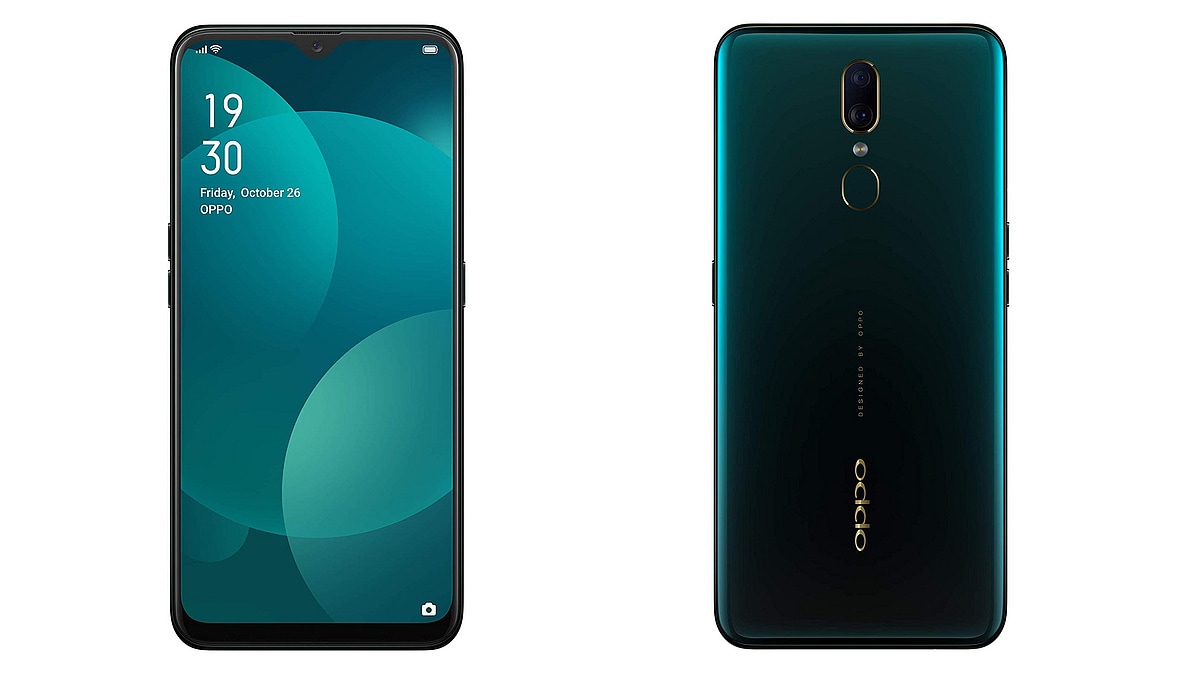 Oppo F11 has gone on sale in India, via major online retailers. It will also be made available via authorised Oppo retail stores later today. The smartphone’s highlights are its 48-megapixel primary sensor on its dual rear camera setup, and its large 4,020mAh battery. To recall, the Oppo F11 smartphone was launched alongside the Oppo F11 Pro in India back in March, but is only now going on sale, with its more powerful sibling already available in the country. Read on for more details about the Oppo F11’s price in India, offers, and specifications.

The Oppo F11 price in India is now set at Rs. 17,990 for its sole 4GB RAM/ 128GB storage variant, after a price revision since its launch at Rs. 19,990. It is available in Fluorite Purple and Marble Green colour variants, starting midnight from major online and offline retailers, including Flipkart and Amazon. At the time of publishing though, only Amazon had the smartphone up for purchase, with both Flipkart and Paytm Mall still listing it as up for pre-orders. Pre-order benefits are listed here. Buyers in the first sale via online retailers will receive benefits worth Rs. 7,050 from Reliance Jio, as well as a one-time free screen replacement, an additional exchange discount of Rs. 3,000, and no-cost EMIs. Paytm Mall buyers get a cashback of Rs. 3,400 in the first sale. As we mentioned, the Oppo F11 was launched in Marchalongside the Oppo F11 Pro.