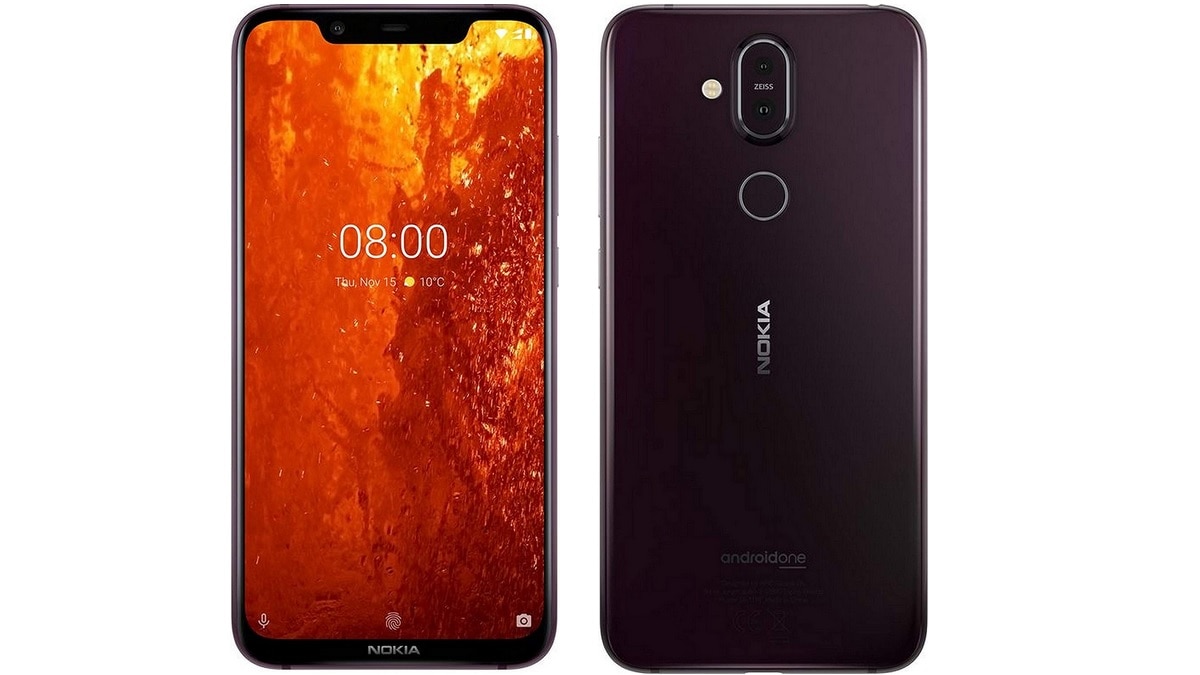 Nokia 8.1 has reportedly started receiving a new update based on Android Pie, which brings the April Android security patch. The rollout of the latest Android Pie-based update for the Nokia 8.1 is now live for users in India. But aside from the upgrade to the April security patch, the update does not bring any new features to the table. The build number of the new Nokia 8.1 update is V2.59E and it is 238.3 MB in size. The update is reportedly being rolled out as an OTA via the stable channel, and apart from India, is said to be available for Nokia 8.1 users in Germany and Poland as well.

The rollout of the latest Android Pie-based update for the Nokia 8.1 was spotted by NokiaPowerUser. As for the update’s reach, it is reportedly available to users in India and Poland. Multiple Nokia 8.1 users have shared screenshots on Twitter about receiving the latest update. We also came across a tweet accompanied by a screenshot of the update interface in German, suggesting that Nokia 8.1 users in Germany are also receiving the latest Android Pie- based update.

As mentioned above, the update does not introduce any new features. The changelog mentions that it improves system stability and also brings some user interface enhancements. If you haven’t received the update with the April security patch yet, you can check for it manually by going to Settings > About Phone > System updates.

The Nokia 8.1 was launched in India back in December last year, running Android Pie out-of-the-box. The phone packs a 6.18-inch full-HD+ (1080×2244 pixels) display with 18.7:9 aspect ratio and HDR10 support. The phone is powered by the Snapdragon 710 SoC paired with up to 6GB of RAM. The Nokia 8.1 packs a 12-megapixel camera with a 1/2.55-inch sensor that is assisted by a 13-megapixel depth sensor, while a 20-megapixel camera handles selfies. The phone has 64GB of inbuilt storage that can be expanded via a microSD card (up to 400GB) and packs a 3,500mAh battery with support for 18W fast charging.