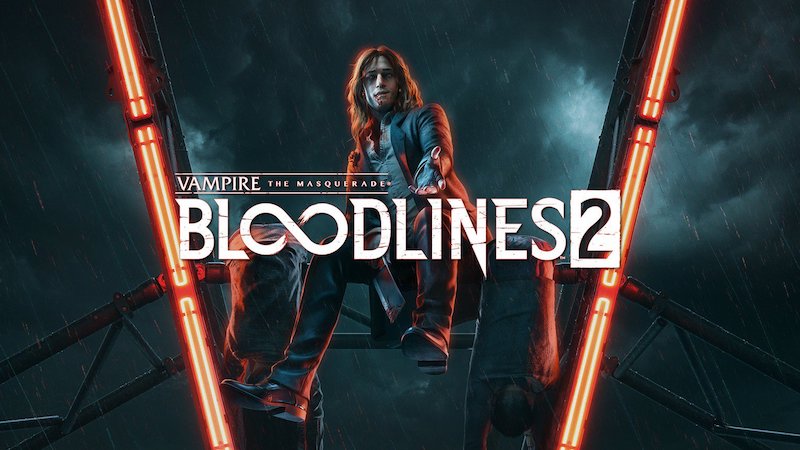 Vampire: The Masquerade — Bloodlines was one of the better role-playing games of the early 2000s. It was powered by the then new Source engine tech that was also used in Half-Life 2. However it released to dismal sales and resulted in the closure of its developer, Troika Games. All is not lost however as Vampire: The Masquerade — Bloodlines 2 has been announced for PC, Xbox One, and PS4 with a 2020 release date. Developed by Hardsuit Labs and featuring a story penned by Brian Mitsoda, the narrative designer on the original game, it begins with a vampire insurrection forcing players to forge alliances with warring clans.

The game’s publisher is Paradox of Cities Skyline and Stellaris fame. Last year, Paradox bought 33 percent of Hardsuit Labs for $2 million with the option to increase its stake later on. Hardsuit was formed in 2015 following the closure of Blacklight developer Zombie Studios. Its credits include support roles for games like A Hat in Time and Killing Floor 2. The previous Vampire Bloodlines game was published by Activision and had an India release via its distributor, World Wide CD ROMs.

There are three editions of the game and here’s how much they cost.

All pre-orders include the digital OST and a few cosmetic items while the Unsanctioned and Blood Moon Editions get developer commentary and some more in-game items. The Blood Moon edition gets two story packs and a yet to be revealed expansion too. No physical edition has been announced just yet. What’s more is Paradox doesn’t have an Indian distributor so if you’re looking forward to picking it up at retail, you may be better off importing the game.