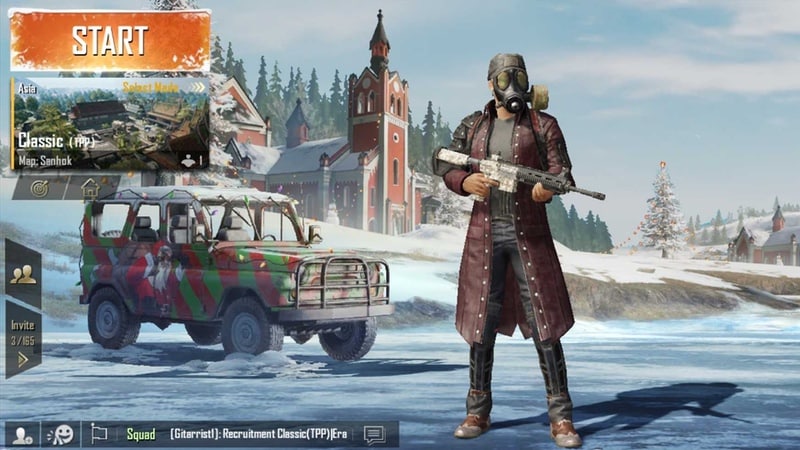 Days after the Rajkot police had arrested 10 people for playing PUBG Mobile, Tencent India has finally commented with its plans to engage with the authorities to lift the PUBG ban in states like Gujarat. The company claims its on the side of its burgeoning player base. Odd when you consider its silence regarding events leading up the arrests which included calls for it being banned in Jammu and Kashmir, the suicide of a Mumbai-based youth that was denied a smartphone to play the game, and the Gujarat directive that led to these arrests in the first place. Here’s the company’s statement in its entirety:

“PUBG Mobile is a game. It is meant merely for entertainment and should be enjoyed in a healthy and responsible manner. In consonance with our endeavor to continue promoting responsible gaming experience, we are working on the introduction of a healthy gameplay system in India to promote balanced, responsible gaming, including limiting play time for under-aged players. We were thus surprised to learn that local authorities in a few cities have decided to impose a ban on playing our game.

We are working to understand the legal basis of such bans, and hope we can have a constructive dialogue with relevant authorities to explain our objectives and that they withdraw the prohibition. To PUBG Mobile players, we want to assure you that we are on your side and we will try our best to find a reasonable solution.”

These are the first PUBG Mobile-related arrests in Gujarat following the state government’s directive that was issued in January of this year that saw several districts ban the game. What’s more is, the Rajkot police have seized the mobile phones of the players for “purpose of investigation” going as far as to state that players were so engrossed in PUBG Mobile that they did not see the police approach them. 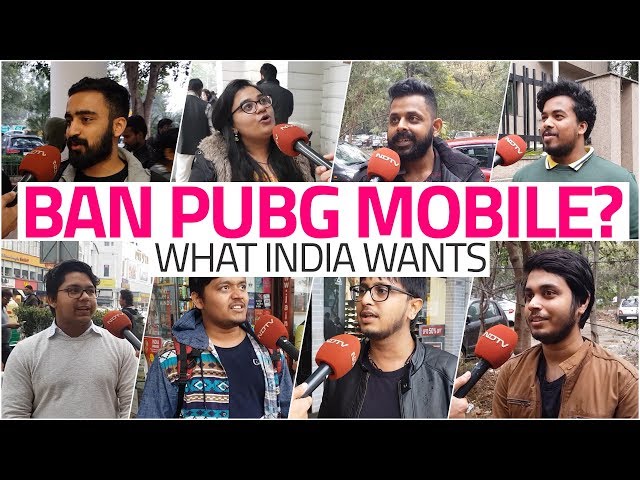 “As part of a special drive, police sub-inspector ND Damor arrested the six youths who were playing the game at tea stalls and fast-food joints outside a college on Kalavad road on Tuesday,” said Rajkot taluka police inspector VS Vanzara to Indian Express.

“Police checked their mobile to see if the PUBG game was running and also checked the history in their handset. We have filed six different cases against them,” Vanzara said that the six were granted bail.

On March 6, a notification was issued stating that PUBG Mobile and the MOMO Challenge were banned, the report added.

“It has come to our notice from various media that PUBG game, MOMO challenge is leading to a violent attitude among youth. The game is also having an impact on studies as well as behaviour, conduct and language of children and youth… Keeping in mind public safety security and to maintain law and order, I hereby impose a ban on playing PUBG game/MOMO challenge,” reads the notification, which was issued on directions from the Gujarat state government following a PUBG ban in Gujarat primary schools in February.

This seems like a heavy-handed approach when multiple studies have confirmed that there’s no link between video games and aggression. More so when you consider Prime Minister Modi’s comments surrounding the game in January during an interaction with students and teachers which imply a softer stance rather than outright arrests.

“Explore ways in which you encourage your children towards accepting and understanding technology,” he said, addressing a parent’s concern regarding PUBG Mobile addiction, “But remember, technology should be used to expand our horizons, not to let it shrink us in our life. It should not be allowed to narrow us down, as that would be very harmful for us.”

“Like everything else, technology too comes with its positives and negatives. As parents, we must guide our children to get the most from technology. Encourage their inquisitiveness on learning about various apps… like how to build something, or cook something,” he added.

PM Modi said he believed if parents reached out to their children with these efforts, they would move from “PlayStation to the playground”.