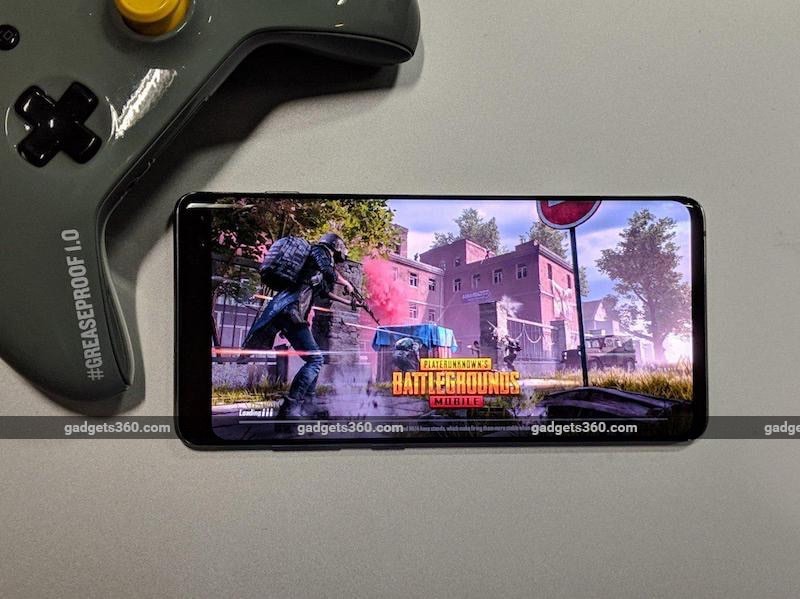 The Galaxy S10+ is Samsung’s latest flagship smartphone. And in typical Samsung fashion, it’s thrown in the kitchen sink, packed to the brim with features. These range from novelties like reversible wireless charging to meaningful upgrades such as a 4100mAh battery. Furthermore, the Galaxy S10+ sports the latest and greatest in terms of silicon. For Asia, Europe, Middle East, Africa, and India, specifications include an Exynos 9820 octa-core SoC, Mali-G76 MP12 GPU, and 8GB of RAM. The US version has the same amount of memory, but it gets Qualcomm’s Snapdragon 855 processor and an Adreno 640 GPU. According to our Samsung Galaxy S10+ review, the Exynos version has proven to be an absolute beast in terms of benchmarks.

That said, if you’re planning to make use of all the Galaxy S10+ has to offer, you’re probably going to be playing your fair share of games. To find out how well it works in terms of real-world performance, we took some of our favourite, more graphically intensive games for a spin. These include PUBG Mobile, Fortnite, Asphalt 9, and Arena of Valor. If you’re serious about gaming on your phone, here’s what you need to know about the Samsung Galaxy S10+.

Before playing a game, set the resolution on your Galaxy S10+

You can change this in the Settings menu with the help of slider to hit its native 1440×3040 resolution, or drop to 720×1520 pixels. The lowest resolution makes text appear jagged, and also lowers details in-game, to make for a not so ideal experience. Personally, we prefer the highest resolution, or the WQHD+ option as it is called