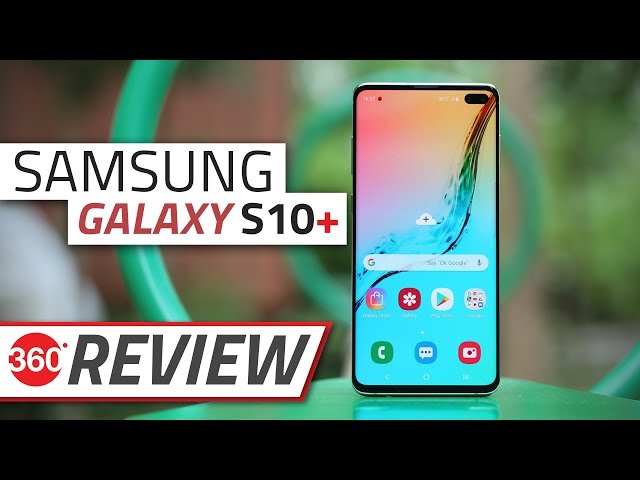 The Samsung Galaxy S10e, on the other hand, has been priced at Rs. 55,900 for the lone 6GB RAM/ 128GB storage variant. It comes in Prism Black and Prism White colour options.

As we mentioned earlier, the sales of the Samsung Galaxy S10 family is now live through Amazon.in, Flipkart, Paytm Mall, Samsung Online Shop, and Tata CliQ. Also, select retail stores have started selling the new models in the country.

In addition to India, the Samsung Galaxy S10 models are going on sale in almost 70 other countries, including the US, Canada, China, and all of Europe. The new phones will also reach about 130 markets by the end of the month. 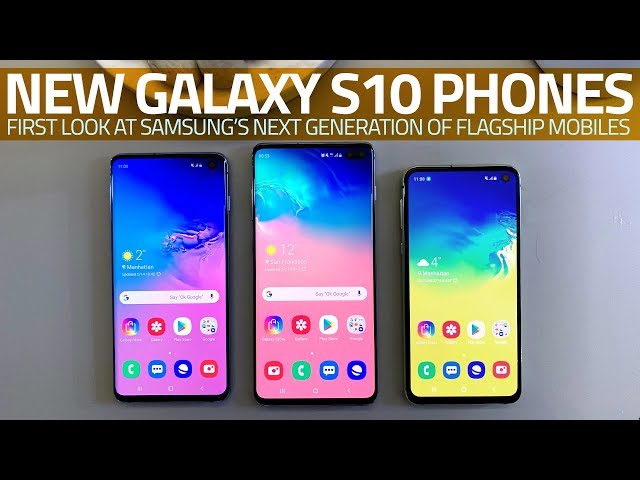