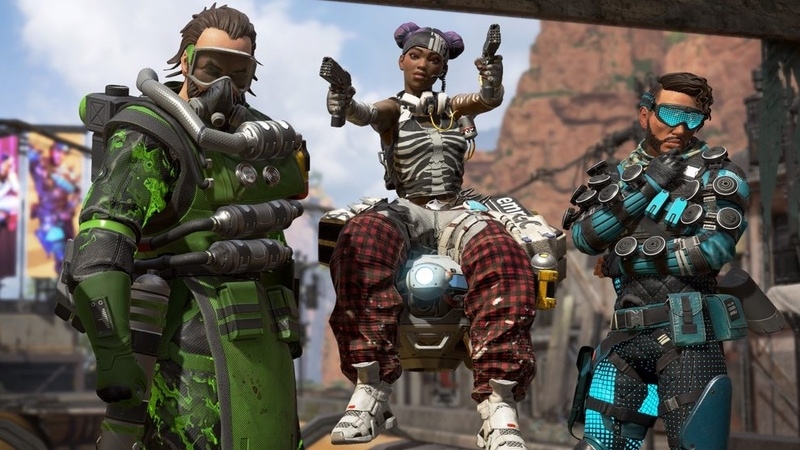 Apex Legends’ popularity appears to be rising across platforms

Apex Legends, the free-to-play battle royale game from EA, has now hit the 50-million player milestone. This is a significant achievement for any game, but particularly so for a game with new IP that launched just one month ago. Apex Legends’s player base is growing rapidly. The game had hit 25 million players in just one week, and now that number has doubled within a month of its launch. Apex Legends, a multiplayer first-person shooter, has been developed by Respawn Entertainment — the makers of the Titanfall series of games. Battle royale is a genre made popular by PUBG and Fortnite, where up to 100 players are paradropped on an island and the last person or team to survive wins the round.

Apex Legends hitting the 50-million player mark was revealed via the game’s official Twitter account. Apex Legends is available on PC, PS4, and Xbox One and is free to play on all of these platforms. In our Apex Legends review, we praised the gunplay in this game and its streamlined inventory management.

While the game is set in the Titanfall universe, we feel that Apex Legends doesn’t take full advantage of its roots. We’d also said that we’d like to see more variety in the map and better characters than the current Apex Legends roster.

Much of that could be fixed in the future as Respawn does have a roadmap of updates planned for this year. This includes new characters and weapons, among other things. The game was rumoured to receive a free battle pass, apart from a new Recruit Mode as well.