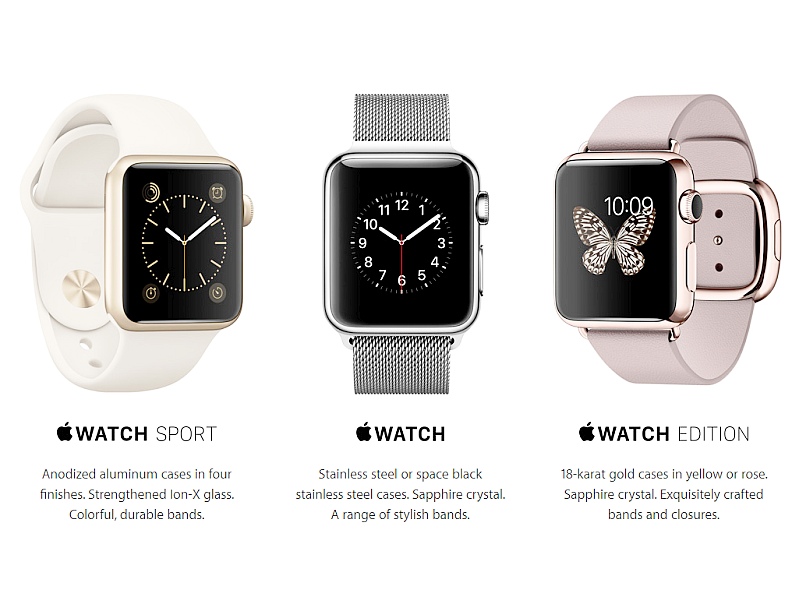 The Apple Watch is now available to buy in India from authorised resellers. As Gadgets 360 exclusively reported last month, the Apple Watch prices in India start from Rs. 30,900 (38mm) and Rs. 34,900 (42mm).

In the Gadgets 360 review of the Apple Watch, we concluded that if you have an iPhone and if you want a smartwatch, the Apple Watch is your best choice in the smartwatch market. Despite Google’s recently rolled out Android Wear support for iPhone, it would be hard for app and platform developers to provide the same level of functionality on a rival platform. Other products like the Pebble Time and Fitbit Surge have limited interactivity with iPhones due to Apple’s software restrictions.

Overall, we felt the Apple Watch feels very polished for a first generation device and its trade-offs (battery life, lags) are minor and shouldn’t stop you from buying the device. The company in Septemberreleased watchOS 2 as well, the updated system software for the Apple Watch, which brought featureslike activation lock, native apps, and more.

Finally, we found the Apple Watch’s price was high especially if you pick one of the more expensive variants, but then it is a mistake to think of those Apple Watch variants as technology products. They’re luxury products for those who can afford them. For most people, the base variant with the sport band will work just fine