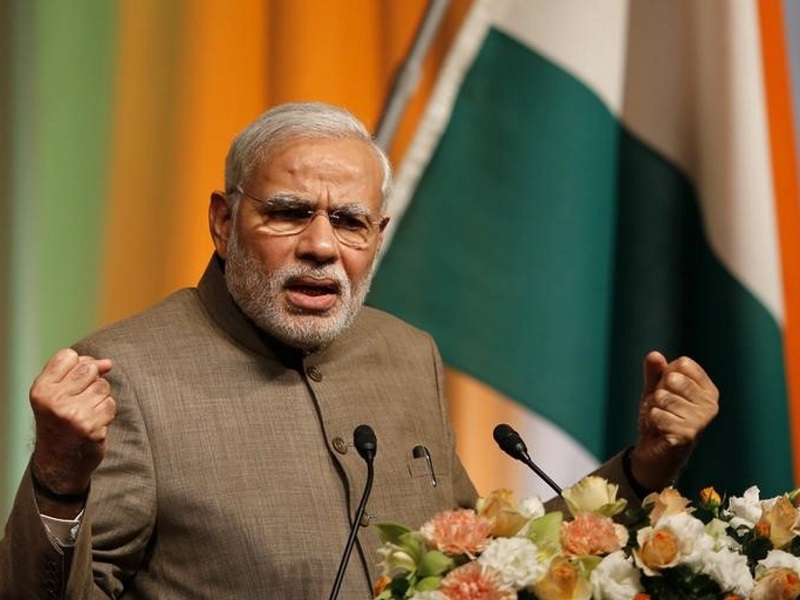 As Prime Minister Narendra Modi heads to Silicon Valley, the US media noted that like Chinese president Xi Jinping, the technology industry will play a central role in his discussions there.

Xi who started his US visit in Seattle with a meeting with tech leaders Wednesday, the day Modi landed in New York to woo investors, was hosted for a state dinner by President Barack Obama Friday after two days of talks.

But unlike Xi, Modi’s “whirlwind tour of Silicon Valley, including visits to Tesla, Stanford, Google and Facebook,” according to the New York Times , “is more likely to be a celebration than a tense discussions about hacking and security restrictions.”

“A number of tech leaders, including top executives of Microsoft and Google and several influential venture capitalists, are Indian-American,” it noted.

“And Indians are a fast-growing part of Silicon Valley’s engineering and business circles.”

“Modi, a technophile who regularly posts on Facebook and Twitter, is expected to spend much of his time courting Silicon Valley to do business in India even as he calls attention to his country’s influence on the technology industry,” the Times said.

The USA Today said Modi “swinging through Silicon Valley …was looking to raise his country’s profile on the global stage.

“Some of those efforts have raised concerns about digital privacy,” USA Today said calling them “a faint echo of the concerns that swirled around” Xi”s visit with US tech leaders this week.

“Modi is capitalising on growing interest and investment by global investors in Indian start-ups,” it said.

“His visit also affords Facebook and Google the opportunity to press him on issues such as India’s unreliable infrastructure, slow Internet speeds, bureaucratic red tape and confusing tax laws, all of which have slowed investment,” USA Today said.

Milpitas Patch reported that a community reception Sunday at the SAP Centre organized by Indo American Community of West Coast will be attended by several elected officials. They include House Democratic Minority Leader Nancy Pelosi and Representatives Eric Swalwell and John Garamendi.

“This visit really amplifies San Jose’s opportunity to take the city to the next level, to play on an international stage,” Mayor Sam Liccardo was quoted as saying. “We’re proud to be a community in Silicon Valley where over 200,000 Indian-Americans have enriched our community,” he said.

Ash Kalra, the first Indian-American to serve on the City Council, said Silicon Valley should play a role in the prime minister’s vision for a “digital India.”

Kalra, said he sees Modi’s visit as the start of a partnership between India and the city of San Jose.

“The key goal of the visit is to bring the innovation mindset, innovation culture we have here in the valley to India,” entrepreneur and event co-chair Naren Gupta said Gupta said.