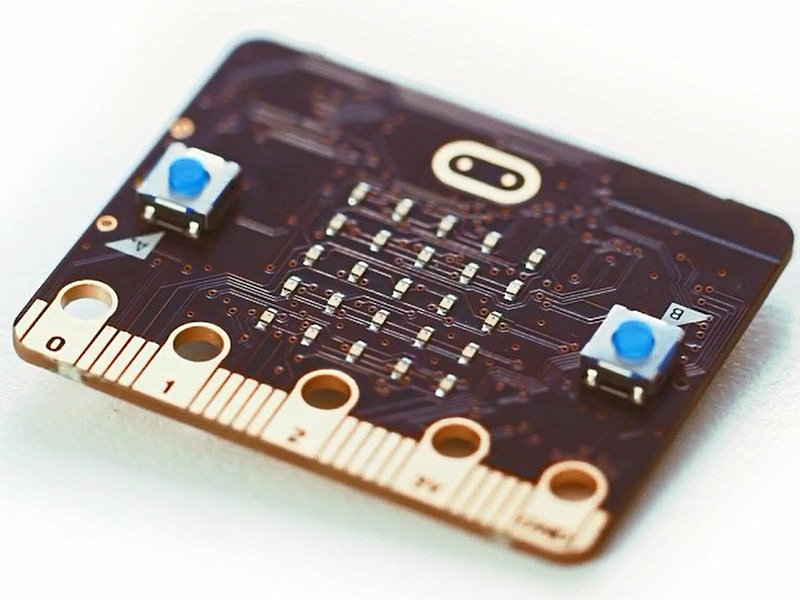 BBC Micro:bit a microcomputer for kids, which was launched in July this year has now been delayed until after Christmas. BBC at the time of launch planned to distribute one million Micro:bit (also called Micro Bit) computers to kids (11 to 12-year-olds) in the UK in October.

“We’re expecting to start sending them out to teachers before Christmas and to children early in the new year,” said a spokesman to BBC News. The spokesperson added that the company has to make some “minor revisions” to the microcomputer. “As a result of our rigorous testing process, we’ve decided to make some minor revisions to the device – getting it right for children and teachers before we manufacture one million units is our priority.”

While the delay is a bad news, the company still plans to start shipping the Micro:bit to teachers before Christmas and to children by early next year, and with a better offering. It can also be thought of as a late Christmas gift.

The BBC Micro:bit features 25 red LED lights, two programmable buttons, an accelerometer, compass, Bluetooth Low Energy module, Micro-USB port, and five input and output (I/O) rings to connect the Micro:bit to devices or sensors using crocodile clips or 4mm banana plugs. An optional power pack powered by AA batteries is required to use it as a standalone computer. The Micro:bit’s processor is based on an ARM Cortex-M0, and has been made by Nordic Semiconductor.

The firm has made this microcomputer in partnership with 29 companies including ARM, Barclays, element14, Freescale, Lancaster University, Microsoft, Nordic Semiconductor, and Samsung. The firm states that it is doing this because UK is currently facing a critical skills shortage in the technology sector. It is a part of BBC’s Make it Digital initiative to inspire kids to get creative with coding, programming and digital technology.