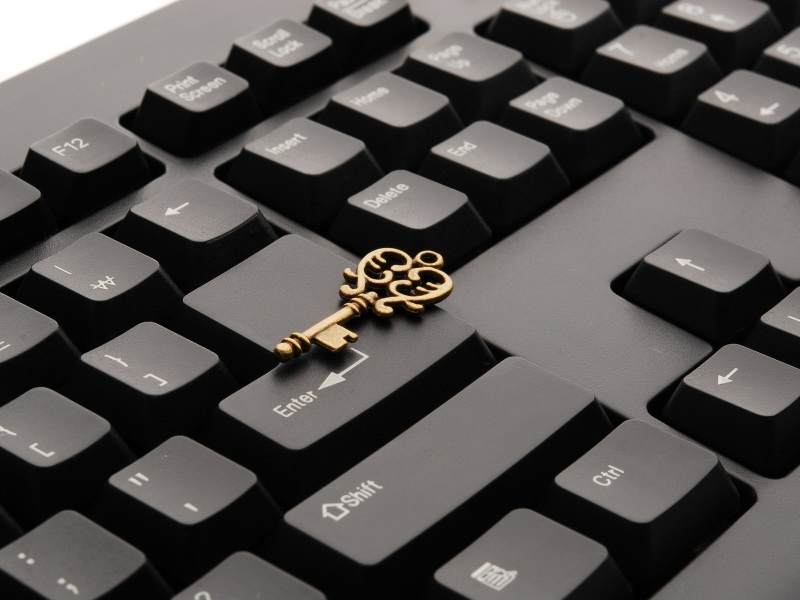 Washington is boosting its cooperation with Europol to fight cybercrime by posting an American official full time to its headquarters in The Hague, the US Attorney General Loretta Lynch said Wednesday.

The new assignment by the US Department of Justice “is a sign of the importance we attach to” organisations, such as the European police and prosecution agencies, Europol and Eurojust, as well as the European Cybercrime Centre (EC3), Lynch said.

Although the posting will be temporary at first, it will be assessed with a view to making it a permanent position.

“As the world becomes increasingly interconnected and as more of our lives move online, our global community is confronting a host of evolving challenges and emerging threats to our security, our welfare and our way of life,” Lynch told a press conference here.

American officials have already been working tightly with European counterparts, and in July collaborated to take down “the Darkode hacking forum – an online underground marketplace where hackers convened to arrange the purchase, sale and trade of malicious software, botnets and other tools,” Lynch said.

Other successes include “Operation Onymous” in November 2014 when with 15 other countries the US helped bring down so-called “dark market” websites.

The joint operation succeeded in unmasking some 400 online users and multiple servers “disrupting the marketplace and sending an unmistakable message that law enforcement worldwide will not be deterred from action against harmful online activity, no matter how sprawling the crime nor how well-concealed,” Lynch said.

The EC3 centre, set up just three years ago, is composed of members of Europol, Eurojust and experts from the European Union.

Lynch praised the centre as “an indispensable leader in the global effort to fight cybercrime, to protect infrastructure and innovation and to safeguard innocent people from fraud, exploitation and intrusions on their privacy.”