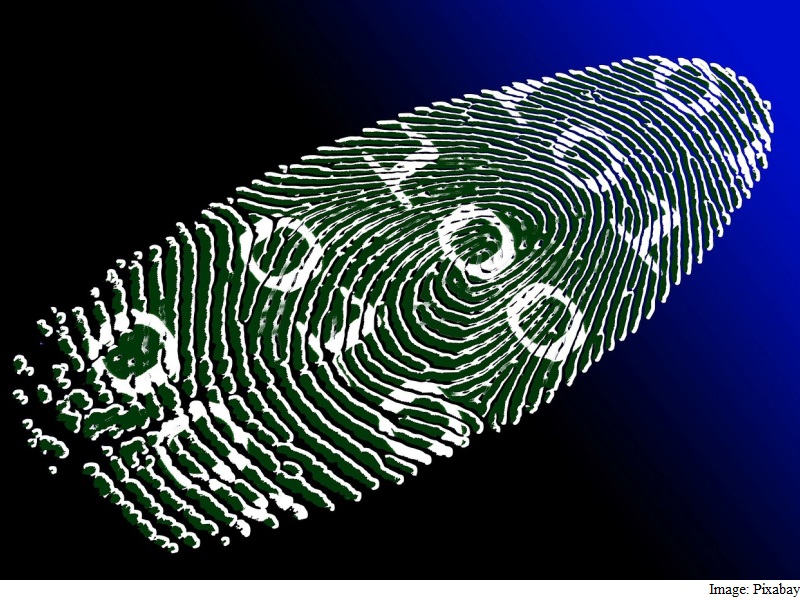 Japan police on Thursday said the number of targeted cyber-attacks surged nearly seven-fold in the first half of this year from the like period of last year.

The agency monitors such attacks in coordination with more than 6,900 defence and nuclear-related firms and others, which are the main targets.

In targeted attacks, emails carrying computer viruses are sent to companies and government offices in a bid to steal classified information. Typically, the virus is hidden in an attached file sent with the e-mail.

The agency said cases in which a Microsoft Word document was used to automatically download an illicit programme accounted for 64 percent of all incidents involving attached files. That’s up from two percent last year.

The agency said new tactics include disguising emails as notices from the National Tax Agency and making them look like they came from in-company copiers.

The agency said 16 organisations, including the Japan Pension Service and Waseda University, reported information leakage as a result of cyber-attacks.

A huge amount of private information was leaked from the Japan Pension Service earlier this year, stirring widespread criticism of its lax online security.

The National Police Agency has called for the use of the latest anti-virus software and the encryption of important information, among other measures.