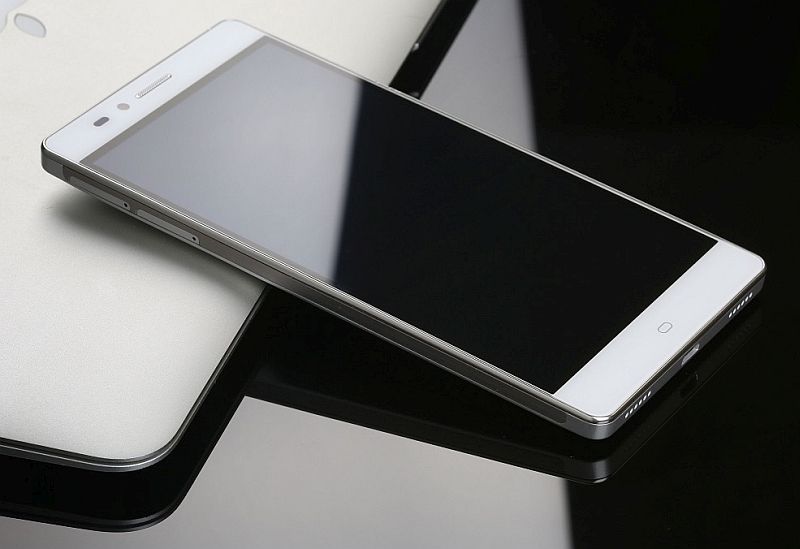 Elephone has launched a new smartphone – Vowney – priced at $299.99 (approximately Rs. 20,000). The smartphone is available to pre-order starting Thursday and will go on sale on September 30.

The highlight of the Elephone Vowney is that it’s a dual-boot smartphone that can run both Windows 10 Mobile and Android 5.0 Lollipop. The company is promoting its new Vowney smartphone as a flagship smartphone.

It features a 5.5-inch QHD IPS LCD display, similar to some high-end smartphones from LG and Samsung, offering a screen resolution of 1440×2560 pixels and an impressive pixel density of 535ppi. The Elephone Vowney is powered by an octa-core MediaTek MT6795 processor clocked at 2.2GHz coupled with 3GB of RAM. The handset packs 64GB of inbuilt storage and supports expandable storage via microSD card (up to 64GB).

Another notable feature of the Elephone Vowney smartphone is its 20.7-megapixel rear camera with Sony Exmor IMX230 sensor. The rear camera features autofocus and supports 4K video recording. There is a dual-LED flash accompanying the rear camera. An 8-megapixel front camera is also on board.

The dual-SIM (Micro) handset is backed by a 4200mAh removable battery and also features a fingerprint scanner on the back panel just below the rear camera. The company will be also offering an additional battery for the handset of a 3800mAh capacity. Connectivity options include 3G, GPRS/ EDGE, GPS/ A-GPS, Bluetooth, Wi-Fi, and Micro-USB. It will be available in Black and White colours.

Chinese smartphone manufacturer Elephone back in July had launched the G7 handset in India priced at Rs. 8,888.