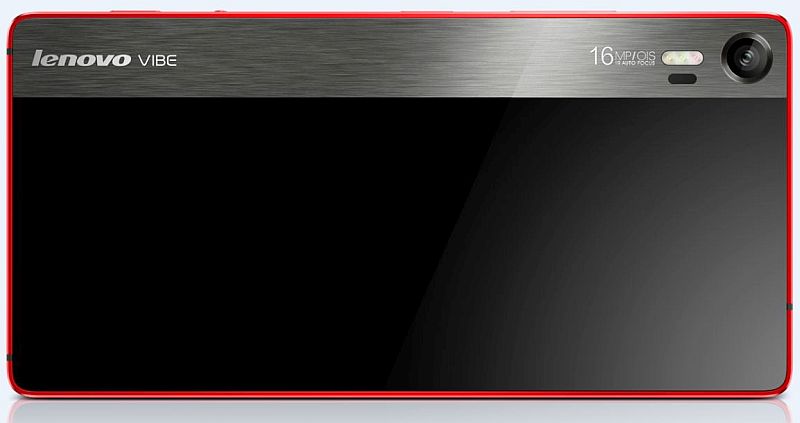 Lenovo India has started sending media invites for the launch of its Vibe Shot smartphone, a digital launch that will also be live streamed.

To recall, Lenovo’s Amar Babu, VP, COO, and APAC Chairman, had last month confirmed to NDTV Gadgets that the company would be launching the Lenovo Vibe Shot soon.

Initially launched alongside the Lenovo A7000 at MWC this year, the Lenovo Vibe Shot’s highlight is its 16-megapixel rear camera with a six-piece modular lens, BSI sensor, and a tri-colour LED flash. The camera has a full-frame 16:9 low-light sensor for shooting images in low lighting as well as dark interiors or at night. The company at the global launch had claimed that the infrared autofocus feature in the Vibe Shot focuses more accurately at speeds 2x faster than normal auto focus. There is an 8-megapixel front-facing camera also on board. 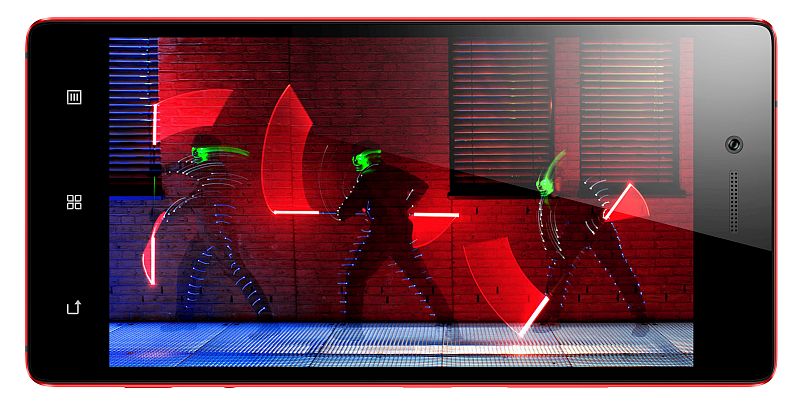 The dual-SIM (Nano-SIM) Lenovo Vibe Shot runs Android 5.0 Lollipop and features a 5.5-inch full-HD (1080×1920 pixels) display. It packs an octa-core 64-bit Snapdragon 615 SoC clocked at 1.7GHz coupled with 3GB of RAM. Inbuilt storage on the handset is 32GB, which is expandable via microSD card (up to 32GB). Connectivity options on the smartphone include 4G LTE, Wi-Fi, GPS/ A-GPS, Bluetooth, and Micro-USB. As of now, there is no word whether the Vibe Shot will support Indian LTE bands. The handset is backed by a 2900mAh battery. It measures 142.0×70.0x7.3mm and weighs 145 grams.

The handset was announced in three colours Crimson, Pearl White, and Graphite Grey. The LenovoVibe Shot was priced at a starting price of $349 (approximately Rs. 23,000) and we can expect the company to price it around Rs. 20,000 mark.