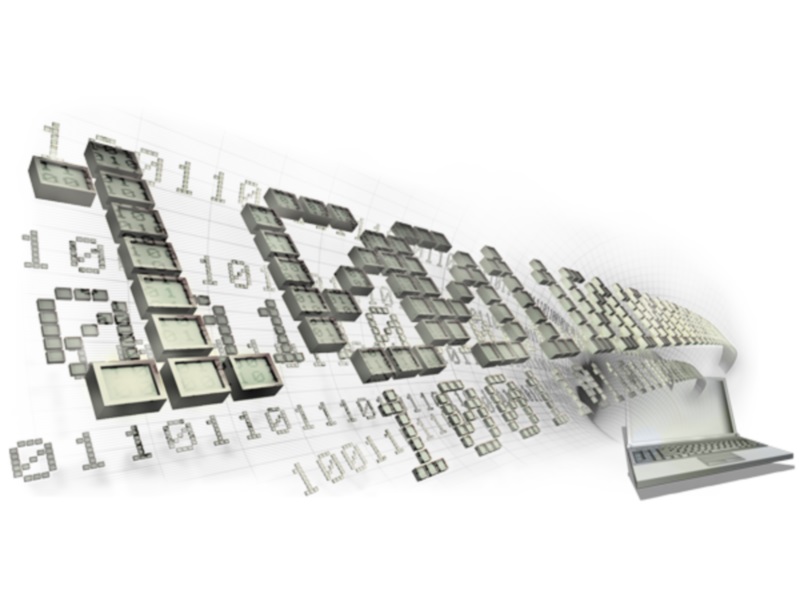 Russia has been sponsoring systematic cyberespionage in Europe, the US and Asia for seven years, Finnish data security firm F-Secure claimed in a report published on Thursday.

The report “links a number of state-sponsored cyber attacks to a hacking group engaged in Russian intelligence gathering,” F-Secure said in a statement.

The report identified a group of hackers called “the Dukes” and gives an outline of “seven years of theirattacks against governments and related organisations in the United States, Europe, and Asia.”

The group uses a family of unique malware tools which steal information by infiltrating computer networks and sending the data back to the attackers, it said.

Some of the target organisations listed in the report include the former Georgian Information Center on NATO, Georgia’s defence ministry, the foreign ministries of both Turkey and Uganda, and other government institutions and political think tanks in the United States, Europe and Central Asia.

“All the signs point back to Russian state-sponsorship,” Artturi Lehtio, F-Secure’s researcher heading the investigation, said in a statement.

F-Secure’s report was not the first to accuse the Kremlin of sponsoring cyberespionage.

Last year, separate teams of security researchers said the Russian and Chinese governments were likely behind widespread cyberespionage that hit targets in the US and elsewhere.

Meanwhile, US security firm Symantec reported in 2014 the discovery of a highly-sophisticated cyberspying tool called the Regin which had been used since 2008 to steal information from governments and businesses.

The largest number of Regin infections – 28 percent – were discovered in Russia, with Saudi Arabia the next highest with 24 percent. There were no reported infections in the United States.

A separate report by the US security firm FireEye last year said a long-running effort to hack into US defence contractors, Eastern European governments and European security organisations was “likely sponsored by the Russian government.”