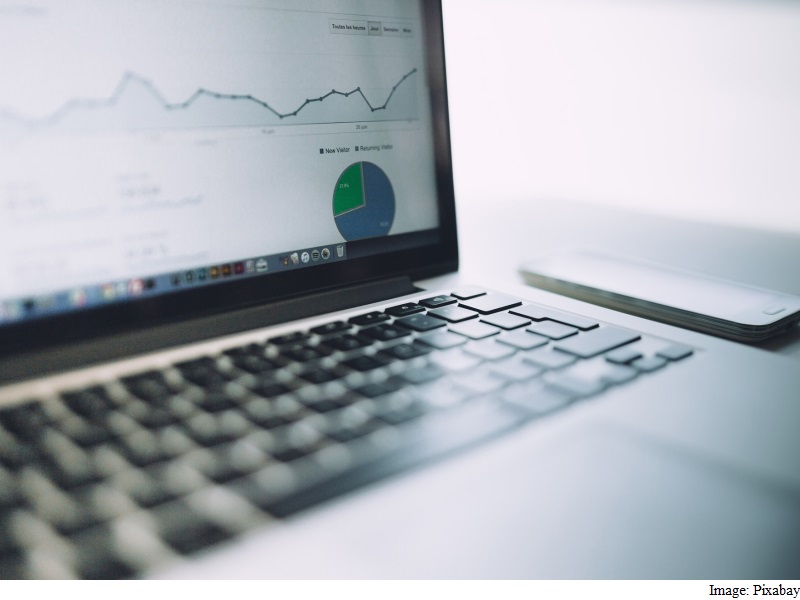 The Kerala Information Technology department has decided to promote the rural IT parks, that are at present hugely underutilised, at very attractive rates, said a minister on Thursday.

Speaking to reporters in Thiruvananthapuram, IT and Industries Minister P.K. Kunhalikutty said the concept of rural IT parks conceived by the previous Left government need not be seen in poor light.

“The concept of rural IT parks was meant to spread the IT proliferation to other parts of the state and is definitely good. But for some reason it was only Technopark (in Thiruvananthapuram) and Infopark (in Kochi) that got promoted. Also don’t forget when Technopark was first floated, it did not sell quickly, it was only after a while that it started to sell,” said the minister.

It was the previous Left government that decided to go forward by promoting rural IT Parks in the ‘hub and spoke’ Kerala model with the aim of developing satellite centres in towns near to Technopark and Infopark.

A recent report of the Comptroller and Auditor General (CAG), however, said this model was a total flop.

“We are not going to lie low and we have already started a plan to see that these underutilised spaces in the rural IT parks are included in our road shows. We are confident that we will be able to sell it,” said Kunhalikutty and said the facility at Kozhikode will be promoted as the start-up destination.

Kerala IT secretary P.H. Kurian said they are planning to rent out these spaces at half the rates as compared to Technopark and Infopark.

“We are planning a rate of Rs.18 per square foot at the facilities in these rural IT centres and if companies are willing to take bigger spaces, we will give it at Rs. 15 per square foot,” said Kurian.

The seven locations include Kundara (Kollam district), Ambalappuzha and Cherthala (both in Alappuzha district), Koratty (Ernakulam), Kozhikode, Kannur and Kasargod.