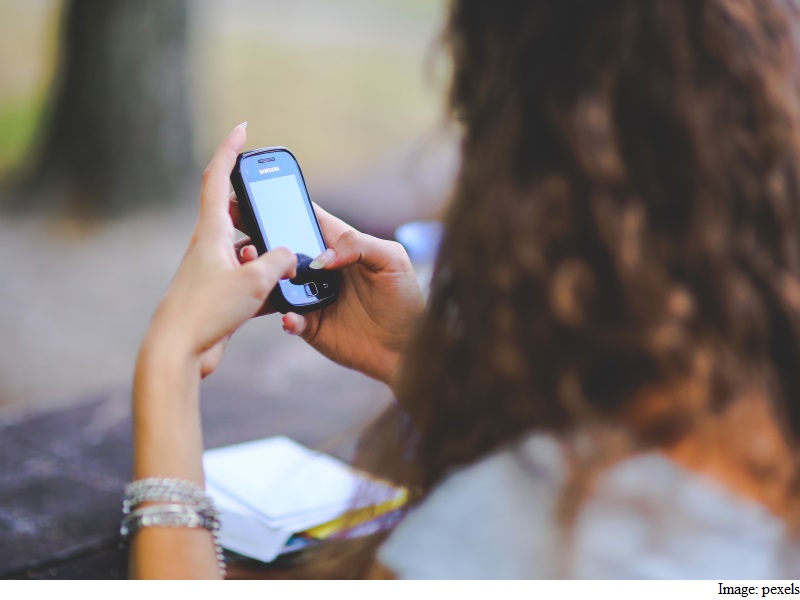 Mobile subscriber base of seven GSM telecom operators – including Airtel, Vodafone and Idea – increased marginally to reach 726.1 million in August, as per the data released by industry body COAI.

“Total number of GSM subscriber as of August 2015 was 726.1 million. The GSM subscriber increased by 4.49 million in August 2015, 0.62 percent increase from previous month,” the Cellular Operators Association of India (COAI) said in its report.

The growth rate in subscriber base in August picked up again following five months of continuous decline in net addition since March 2015. In July, the net addition of subscribers was only 1.24 million.

Telecom major Bharti Airtel led the growth in segment with net addition of 1.31 million subscribers taking its total subscriber base to 232.98 million. The telecom major was closely followed by Idea Cellular whose net addition in August stood at 1.17 million.

Net subscriber addition of Vodafone, which has second largest mobile customer base in country, stood at 1.13 million in August over July. Rest of the players – Aircel, Uninor, Videocon and MTNL – jointly added less than a million subscribers, as per the COAI data.

Tata Teleservices, Reliance Communications and BSNL also provide GSM technology based services but their numbers are not a part of the report.

Maximum net growth of subscribers was seen in Maharashtra with 0.81 million people joining GSM network. Maximum mobile customer base of 64.28 million was reported in UP East circle.