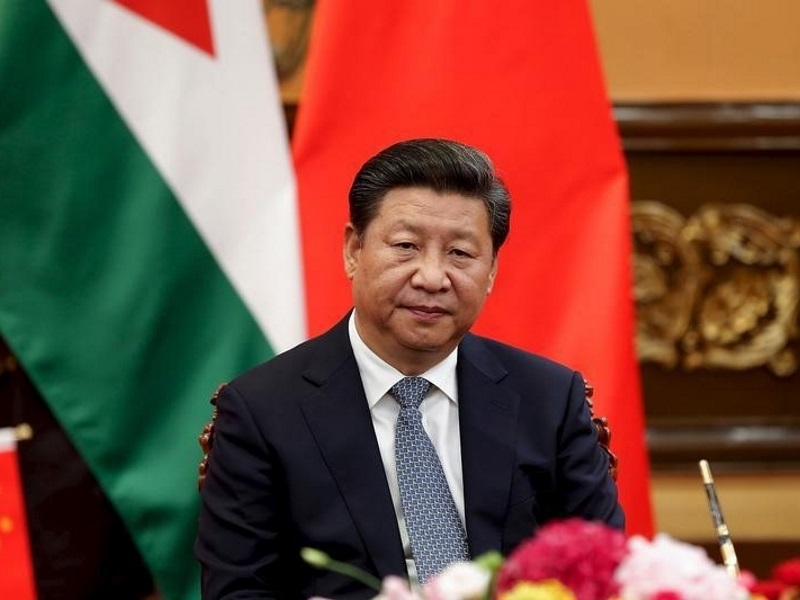 China opposes Internet attacks and wants to work with the United States in cyberspace but will defend its interests, a senior Chinese official said on Thursday after U.S. President Barack Obama warned of a forceful response to Beijing over hacking.

Tensions over cyber-security will take centre stage during a trip by Chinese President Xi Jinping to Washington next week, Xi’s first state visit to the United States.

Obama told executives on Wednesday the United States has emphasised to China that industrial espionage in cyberspace would be considered an “act of aggression”, and called for an international framework to prevent the Internet from being “weaponized”.

“At the same time, the Chinese government firmly safeguards its own interests in cyberspace and is resolutely opposed to any statements or actions that harm China’s interests,” Zheng told reporters at a briefing on Xi’s state visit.

Zheng said “we can cooperate and we should cooperate”, including on setting international Internet standards.

Last week, U.S. officials said Washington was considering sanctions against both Russian and Chinese individuals and companies for cyber-attacks against U.S. commercial targets.

However, a person briefed on the White House’s thinking said on Tuesday the United States does not plan to impose sanctions on Chinese entities for economic cyber-attacks ahead of Xi’s visit to avoid what would be seen as a diplomatic disaster.

The New York Times, citing unidentified sources, reported that Beijing had sent a letter to some U.S. firms earlier this summer asking them to promise they would not harm China’s national security and would store Chinese user data within the country.

Law enforcement cooperation is also likely to be on the agenda during Xi’s visit, with Beijing pushing Washington for help in tracking down and repatriating dozens of alleged Chinese fugitives living in the United States who are wanted in China as part of a widespread crackdown on corruption.

U.S. officials say they are not averse to such cooperation but that, despite requests, Beijing has failed to produce the kind of evidence of criminality needed under American law to support deportation.

“The name list for recovering dirty officials and dirty assets overseas that China has provided was made after a process of strict verification,” Zheng said.

Xi has launched a sweeping campaign against graft after assuming power three years ago, but has been hampered to an extent by difficulty in getting back individuals deemed corrupt who have fled abroad.