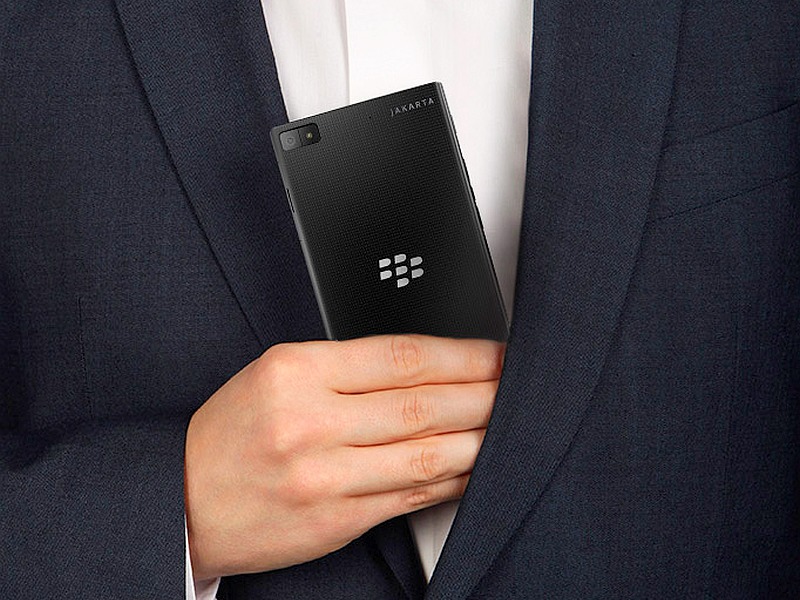 The unannounced BlackBerry Venice smartphone has been through numerous leaks and rumours by now. The handset was spotted during the Toronto Film Festival earlier this week, and now has once again emerged in a new set of images. The images show the handset’s user interface, chassis design, and some features.

The pictures go in line with the previous leaks and rumours of the handset. They show the same slider Qwerty keyboard, curved display, and the rear 18-megapixel camera with dual-LED flash that we have seen before. However, the images for the first time show the smartphone’s recent apps menu and the shortcut/widget selection menus, which look to be very close to stock Android Lollipop.

BlackBerry Venice users will be able to add home screen communication shortcuts for composing emails, BBM messages, texts, email contacts and text contacts, as seen in one of the images (seen above). Adding shortcuts for events, scheduling BBM meetings, accessing ‘Today’s agenda’ is also possible. In addition, the applications inside the recent apps menu would change size depending on how much the user engages with that app. One of the images also suggests the home button to include three shortcuts leading to Google Now, local search and quick messaging.

The soon-to-be-launched BlackBerry Venice seems to be running near-stock Android Lollipop alongside some company-specific features. The handset might also include keyboard shortcuts for creating quick tasks, said a tipster to Android Authority, which first posted the images online. The smartphone is said to show an image of a bugdroid holding a shield while booting up. This indicates that the Android handset is secure for enterprise users as well. However, nothing can be confirmed just yet.

The report also states that the BlackBerry Venice would carry a model number STV100-6 and would run 64-bit hexa-core Qualcomm Snapdragon 808 SoC under-the-hood. The past rumours suggest the inclusion of the same processor clocked at 1.8GHz along with 3GB of RAM. Based on earlier leaks and rumours, the BlackBerry ‘Venice’ slider smartphone might feature a 5.4-inch QHD (1440×2560 pixels) display and a 5-megapixel front-facing camera in addition to what has been mentioned above. The handset is said to arrive on all four US carriers namely AT&T, Verizon, T-Mobiles, and Sprint starting November.

We are yet to officially hear any launch date for the BlackBerry’s anticipated ‘Venice’ Android smartphone.